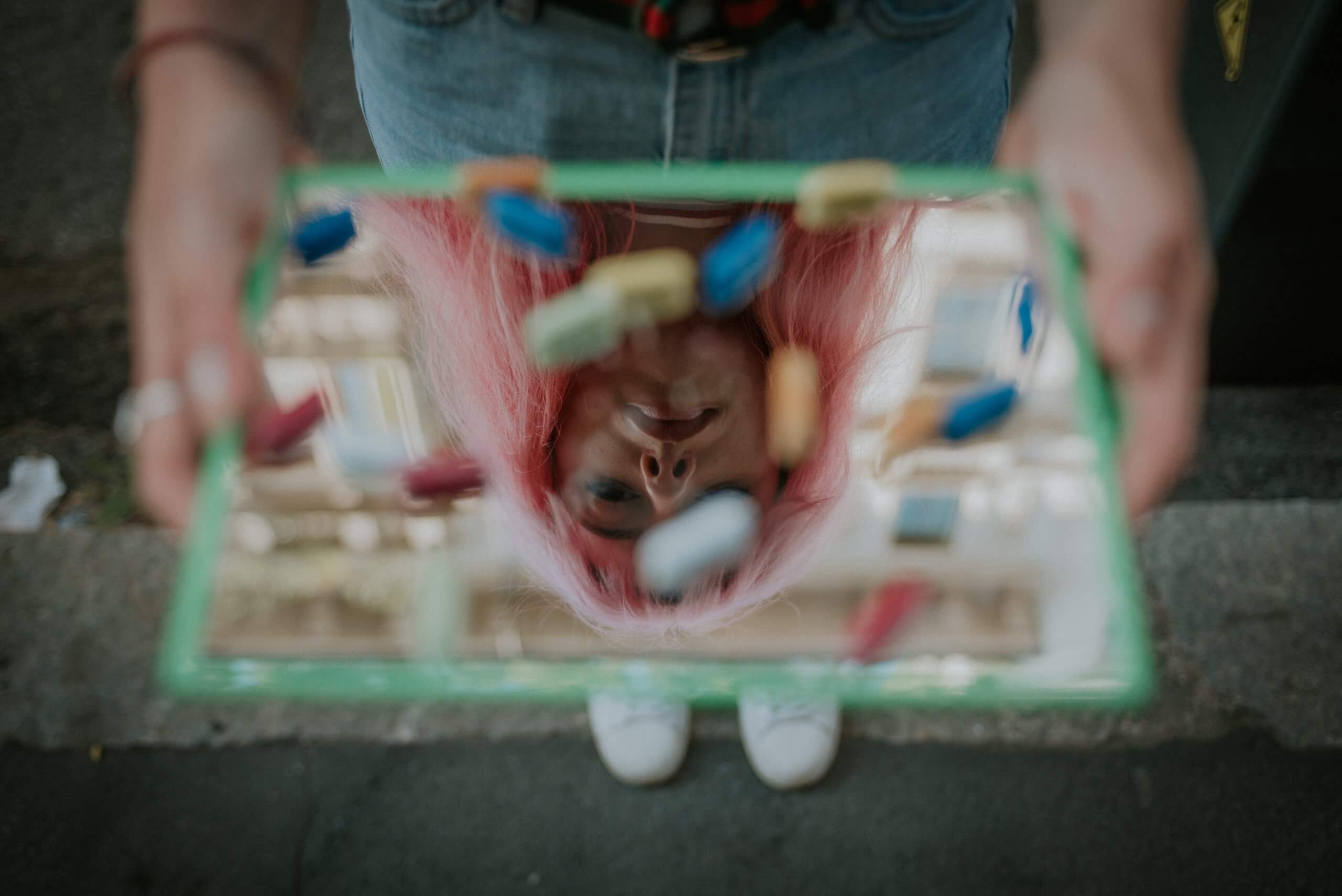 Human trafficking has an adverse effect on its victim’s, both psychologically and physiologically. As for the psychological aspects; PTSD, depression, and anxiety can all be common for victims. The topic of substance abuse in relation to trafficking  often forgotten about. Some victims may have previous addictions to substances prior to being trafficked, while others are coerced and eventually develop an addiction to substances that are either around them or they are forced to use.

According to an investigation done by the National Institute on Drug Abuse done in 2017, research found that 63.8% of victims are targeted by threats of force, fraud, or coercion. Within the same investigation 33.2% of victims reported exploitation of substance abuse.

Traffickers often use “bait” or “leverage” to draw in victims. This “bait” or “leverage” can be physical abuse, blackmail, and substance abuse, leading victims to feel trapped physically and/or mentally. Trafficker’s sometimes known as “pimps” use manipulation for their personal gain. Traffickers search for ways to trap victims whether they suffer from addiction or not, but if they are already struggling with addiction this makes them especially vulnerable. Beside substance abuse being torturous and deadly, it is an expensive addiction, with traffickers often using persuasion that they will be able to supply the victim’s addiction.

For those who are financially struggling, the promise of financial stability may seem like the only opportunity that will work. Some traffickers force victims to use  “uppers” which can be taken in the form of cocaine and  methamphetamine, keeping the victim awake longer, and allowing for the trafficker to profit off of them more so.  Alternatively, they may also supply or force victims to use downers, which can also be known as opioids or alcohol, dulling the pain and the reality of their situation. While other victims may not be forced to use drugs; they may use it for their personal escape. Illegal substances are commonly found in environments where human trafficking takes place, whether it be through traffickers, sex buyers aka “Johns,” or other victims. Due to illegal substances being commonly found around victims, they may be more inclined to using them. Victims of abuse often search for an escape from reality or for something to numb the pain, making it common for victims of human trafficking to develop these painful addictions.

The journey of recovery for victims is not a simple path and it requires a lot of strength and support. It may also take a lot of time, sometimes even years. Recovery does not only consist of healing from broken trust, physical pain, and broken relationships, and isn’t only about regaining a sense of who you are and attempting to instill stability back into life. Recovery is also about dealing with new mental health disorders, eating disorders, and addictions that may not have been present in the beginning. It is not a simple journey, and recovery from addiction in and of itself is long and difficult, especially when it coincides with being a victim of such tremendous trauma, it can at times, almost feel impossible.

Thanks to programs such as G.R.A.C.E, Alcoholics/Narcotics Anonymous, San Diego Youth Services and so many more, victims have a safe place to seek assistance. These programs are specifically tailored to the needs that one would require after such immense trauma. This journey to recovery is truly a difficult one but it is not impossible, and with constant support we may help pave a road to recovery.

An Interview with Marjorie Saylor : Founder of The Well Path

I AM the Painting on the Wall

This site uses Akismet to reduce spam. Learn how your comment data is processed.